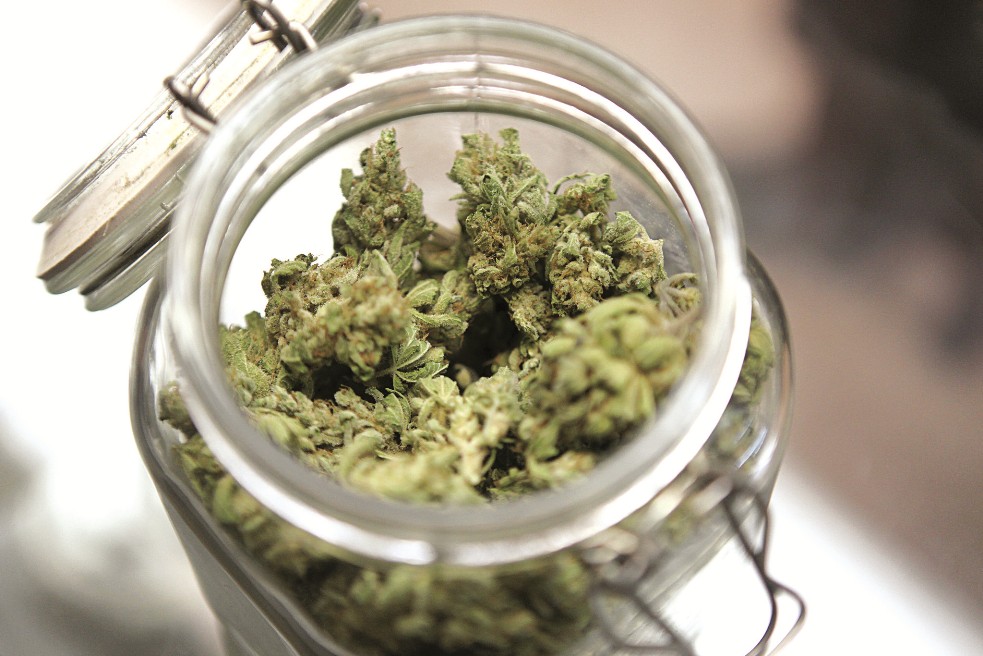 Over the years the battle on finding medication has prohibited innumerable patients from using medical Marijuana to treat their illnesses, reduce nausea or ease pain along side additional side effects of treatment. Despite the fact that medical marijuana is still illegal according to law, quite a number of states, including Florida, have at least taken an effort to either already made legal the use of medical marijuana, or awaiting for a rule to be passed or expecting legislation to pass a motion on the issue. Either way there is notable progress in legalizing the use of medical marijuana.

Marijuana’s biological term is Cannabis Sativa, hence the common name Cannabis whichhas components oftetrahydrocannabinol (THC). This is a powerful chemical that causes the excitement experienced by marijuana users commonly referred to as “highness”. The THC components can however be used medically as it inhibits nausea and vomiting experienced by lots of patients after chemotherapy or cancer medications. Medical marijuana also helps by increasing appetite of AIDS, cancer, dementia or anorexia patients.

Additionally medical marijuana can be used to relieve intraocular burden experienced by glaucoma patients,reduce anxiety or as a pain reliever. Study has shown that medical marijuana also reducesthe rate of seizures for neurological and seizure disorder patients as well as relieve neuropathic pain. For epilepsy patients it reduces the convulsions especially in young children. Researchers have given further encouraging outcomes of treating other  conditions like multiple sclerosis and rheumatoid arthritis which are mostly not effectively addressed by other forms of medication.

Medical marijuana comes in different strains used for differently depending on the ailment one is suffering from and choice of effects or relief one hopes to attain. Different strains are prescribed by the physician for patients who hold a medical marijuana card if available. There are three main strains namely Sativa, Indica and Hybrid. All have different effects so depending on the strength of the strain, both Indica and sativa can be prescribed for a fewailments which other prescriptions aid.Hybrid as the name implies, is blend of Indica and Sativa.

Hybrid provides relief for mental disorders and acts as a pain reliever for variousailments. The effectivenessof the hybrid strainwill vary based on whether it is dominant in Sativa or Indica strains of marijuana plants. Sativa is mainly known to reduce nausea and stimulate appetite while indica reduces pain and acts as a muscle relaxant. Both sativa and indica strains can be used to treat patients with ADD or anxiety problems.Regardless of the strain prescribed, you can choose to either smoke, eat, drink or vaporize or even take it as a pill.

The discovery of using medical marijuana as a mode of treatment for patients diagnosed with either cancer, diabetes, dementia, glaucoma, epilepsy or Tourette syndrome and AIDS has proven beyond doubt to be an effective treatment plan. Prospective uses of medical marijuana is still being researched on and it might be more than a few years before a number of the existing theories are made accessible for treatment.